The 1944 uprising failed and teenagers think the opposite

Four percent also think the Holocaust is a made-up thing, was the right thing to do or nothing horrible, the latest survey revealed. 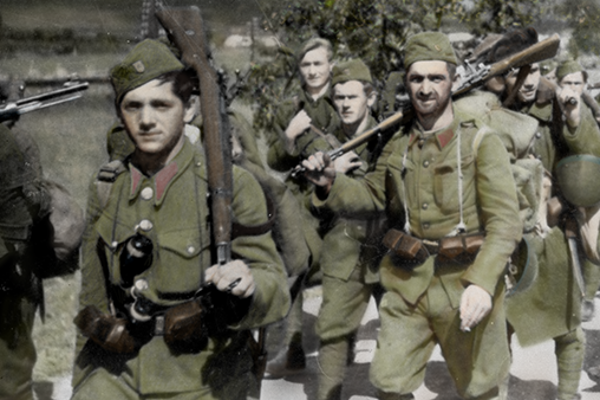 Most teenagers do not have an opinion on the Nazi-allied Slovak state, while nearly half of youngsters think the Slovak National Uprising (SNP) in 1944 was a success, although it was not.

About 4 percent also think the Holocaust is a made-up thing, was the right thing to do or was nothing horrible, the latest survey revealed.

“Even with this number, we must be aware of the impact of dangerous fascist tendencies; these do not concern only anti-Semitism, but also anti-Roma and anti-immigrant attitudes,” said Stanislav Mičev, head of the SNP Museum in Banská Bystrica, as quoted by the regional MY Bystrica website.