Miba is expanding it will create more jobs in Vráble

The Austrian company currently employs 700 people at its Vráble plant. 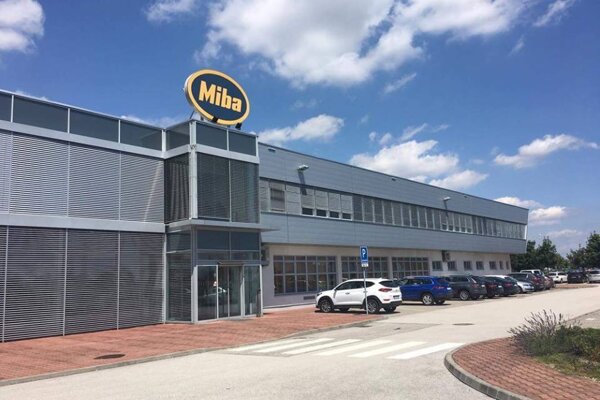 It was 15 years ago when the Austrian company, Miba, built its plant in Vráble in the Nitra Region. At that time, it was its second plant in Slovakia, the Hospodárske noviny daily reported.

Following a growing number of orders, Miba has announced that it will invest €10 million in increasing its capacities, the HN daily wrote.

The local Miba Steeltec is part of the Miba Group division named Miba Friction. The Vráble plant specialises in the friction linings for gearboxes, axles, and brakes for construction machines, tractors, and mining equipment.

The company is one of the most important investors in the city of Vráble, as its mayor Viktor Tóth confirmed. It has invested €200 million since its arrival to the Slovak market, €60 million of which has been spent on the Vráble plant. Miba currently employs 700 people there.