SNP Museum visitors find themselves in trenches with soldiers

The museum in Banská Bystrica has opened a new digital exhibition. 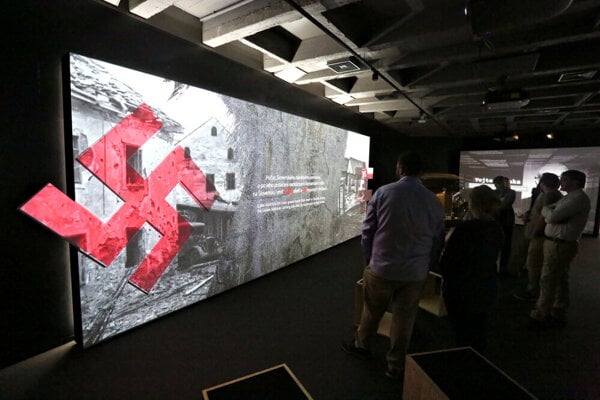 The new exhibition at the SNP Museum in Banská Bystrica takes visitors to the trenches to experience the war on their own skin. (Source: SITA)
Font size:A-|A+10

What is it like to be in the trenches? The visitors to the SNP Museum in Banská Bystrica are now able to try the life of those fighting in the Slovak National Uprising (SNP), thanks to a special digital exhibition opened on the occasion of 75th anniversary of the SNP outbreak.

"As soon as people see, they will understand," said SNP Museum head Stanislav Mičev, as quoted by the TASR newswire. 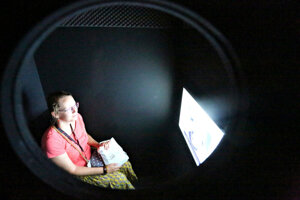 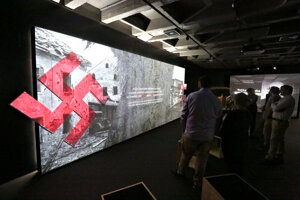 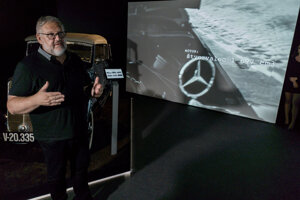 The aim is to not only provide information on the SNP and the life of those who decided to join it, but also make people realise that any war is nonsense and must be prevented, he added.

"People are there with the soldiers who are attacked by the Nazis, and people are dying around them," Mičev said, as quoted by TASR, hinting what the exhibition is about.