Čaputová: We urgently need plurality to not be an obstacle for cooperation

Slovakia marked the 75th anniversary of the Slovak National Uprising. 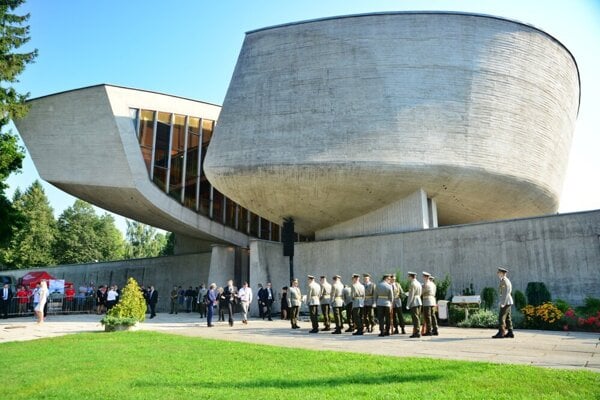 The flight of military aircraft and laying the wreaths started the central commemoration marking the 75th anniversary of the start of the Slovak National Uprising (SNP). 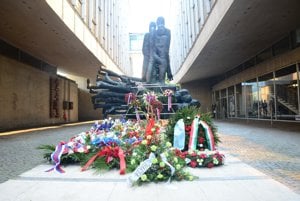 Visitors were addressed by President Zuzana Čaputová, Speaker of Parliament Andrej Danko, PM Peter Pellegrini and other guests who paid tribute to those fighting in the SNP.

Also the representatives of diplomatic corps from 43 countries, and some participants of SNP were present.

President: Slovakia is a state with an anti-fascist tradition

All that is dear to us – the right to life, freedom and the national and state existence – was at stake during the SNP, Čaputová said in her speech. The president thanked all those who 75 years ago had the courage to fight for the preservation of humanity, the rescue of European civilisation, their homeland and the free lives of its people.