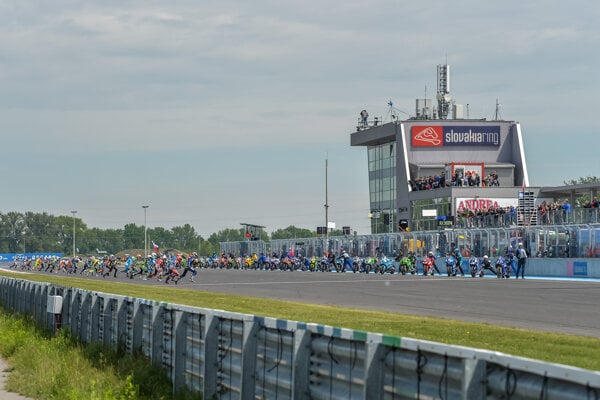 This means the company will not be able to compete in big state competitions and ask for subsidies. It received €1.7 million from the state and its companies between 2011 and 2018.

Transparency International Slovakia turned to court last summer over the suspicion that five Cypriots and one Filipino own the Slovakia Ring Agency via two shell companies: Transform Finance Limited based in London and Cordero Foundation in Anguilla in the Caribbean.

The anti-shell register did not mention the two shell companies. Dozens of other shell companies are mentioned in addition to the six people, as TIS wrote in their blog in August 2018.

Erased from the register

The Slovakia Ring Agency thus asked its lawyer to submit a request in July to erase the firm from the register. The request came after the Žilina court asked the company for a detailed ownership structure.

Since the Slovakia Ring Agency is no longer in the register, it does not have to prove anything to the court. At the same time, it will not be allowed to become involved in tenders worth more than €100,000.