LPH Group head: We should be recognised as technological firms in the first place

The biggest challenge is to satisfy the customers and offer solutions in advance, says its CEO, Ján Manduľák. 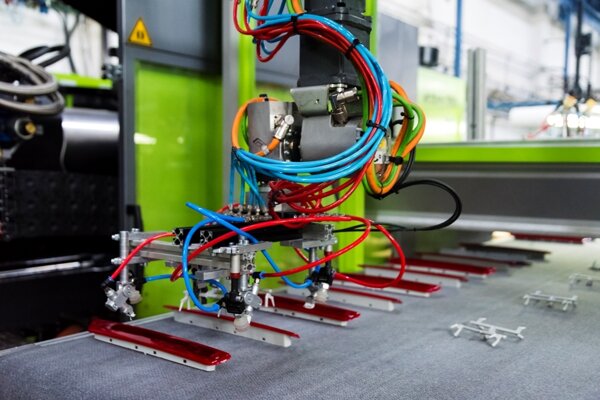 Read in this story:
-What are the biggest challenges the company is facing on the market in both Slovakia and abroad?
-Is it hard to carry out R&D in Slovakia?
-What are their plans for the near future?

The LPH Group would like to introduce its first bicycle designed for cycling in and out of the city soon. The decision was influenced by current trends like urbanisation, the construction of cycling routes and the increased interest in a healthy lifestyle, said its CEO Ján Manduľák in an email interview with The Slovak Spectator.

He also talks about the research and development activities of his company and the solutions to various challenges it is currently facing.

The Slovak Spectator (TSS): How would you briefly describe your company and its history?
Ján Manduľák (JM): LPH Vranov nad Topľou has been producing plastic mouldings since May 1989. I started the business by purchasing an older pressing machine, which was put into operation in a house. My first customer was Tatramat from Poprad, for which I produced components for a small washing machine.

In 1995, LPH transformed into a limited liability company and bought a production hall. At the time, the company owned 10 machines and employed 32 staffers.

We’re focusing on the production of precise technical, visually-demanding and aesthetical mouldings from thermoplastics, including their surface treatment. We’re using the technologies of two- and three-layer injection as well as the production of mounting assembly and subassembly, which contains plastic components and other technical materials. Most recently, we added new Injection Blow Molding technology. 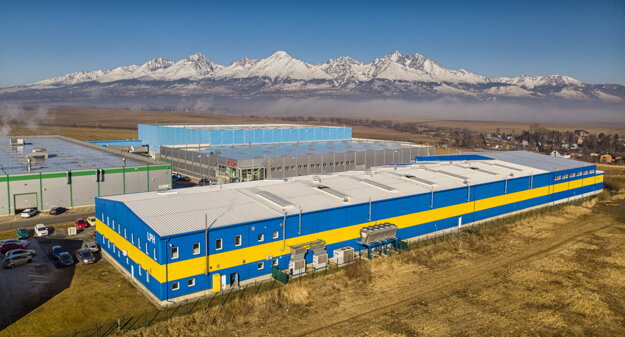 TSS: Is your company a supplier to the automotive industry? In which final products are your products found?
JM: Our main customers come from the automotive and electrotechnical industry, and are active in the production of white and garden technology. They are both national and international companies.