Official from the Vietnamese abduction scandal left the Interior Ministry

Peter Krajčírovič headed the Office for the Protection of Constitutional Officials when a Vietnamese citizen was abducted. 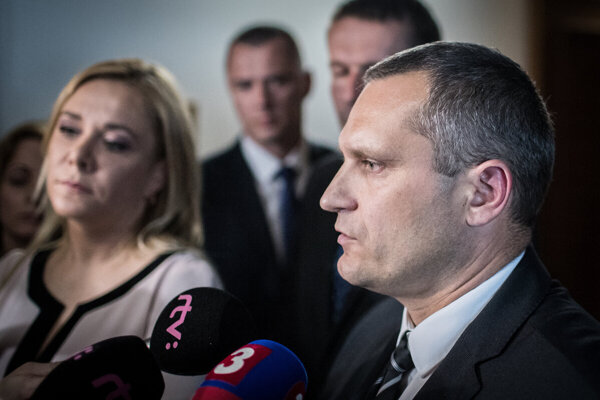 Head of Close Protection Officers, Peter Krajčírovič, no longer works at the Interior Ministry. He left the Office for the Protection of Constitutional Officials in late August, as reported by the Sme daily.

The Interior Ministry confirmed his departure to Sme and specified that he had left upon his own request. 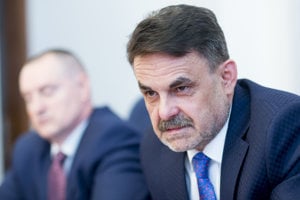 Read alsoAbduction: President says he does not trust the interior minister Read more

Krajčírovič became prominent last August when the scandal around the abduction of Vietnamese citizen Trinh Xuan Thanh surfaced. The incident had already occurred in July 2017 when Krajčírovič headed the Office for the Protection of Constitutional Officials.

It was only after news of the case broke out in early August 2018 that Krajčírovič had to leave his post and became the head of Close Protection Officers Unit, which however falls under the Office for the Protection of Constitutional Officials.

Officers under Krajčírovič allegedly took part in the transport of the abducted Vietnamese citizen, using the Slovak government plane, from Bratislava to Russia. The Denník N daily was the first to report this information.

“Kali [ex-interior minister Robert Kaliňák] knows about it. It is in the state's interest,” close protection officers reportedly said to one another during the abduction, as quoted by Sme.

The case is still under investigation; the Inspectorate under the Interior Ministry is cooperating with German investigators on the case.

Moreover, Kaliňák (Smer) was heard on the case in mid-August again, Sme wrote. He refuted that Slovakia would have partaken in the abduction.

“I repeated what I said six months ago, and nothing has changed,” he said, as quoted by Sme.

Some officers serving under Krajčírovič said he was an official whose behaviour could be described as bullying and his methods during the training seemed to be sadistic, Sme wrote.

In a video published by the private channel TV JOJ, Krajčírovič also criticised police officers of not being fit enough to protect constitutional officials.