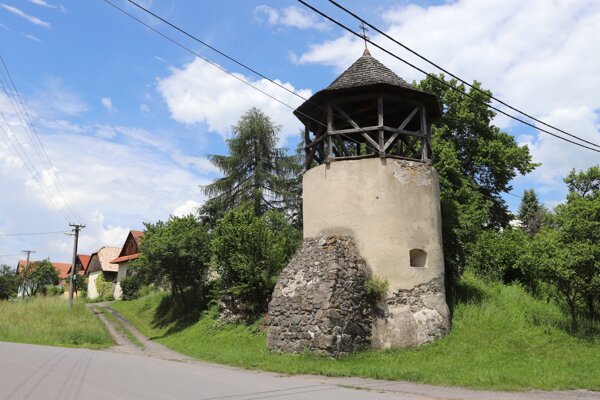 The village of Žibritov near Banská Štiavnica has a bell tower that overlooks the whole village.

It originally served as a guard tower of fortified middle-age castle with a church but only ruins of the construction were preserved. 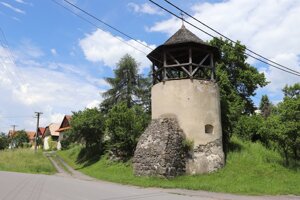 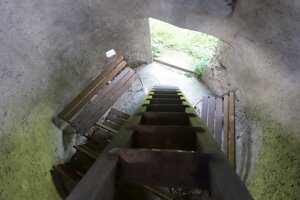 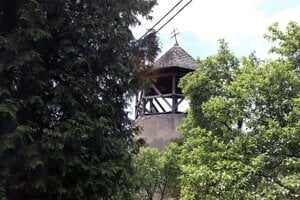 It is a circle-shaped brick construction with wooden extension. The bastion from the 16th century alongside with original folk architecture is an allurement for tourists in the small village.

During Turkish invasions, it served as a watchtower, its citizens communicating through smoke signals with the inhabitants of nearby Krupina.