When bryndza is over… reality sinks in 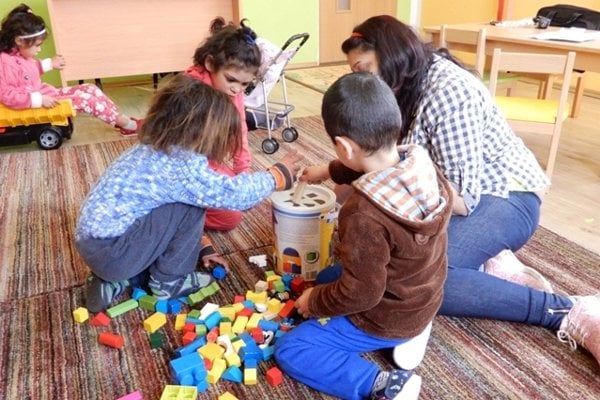 Local MPs in Bratislava’s largest borough of Petržalka decided that as of this November, the monthly fees paid by parents of children attending public kindergartens there should differ, depending on whether the kid has permanent residence in the borough or not. Those who have permanent residence will pay €30 per month, while those who do not will pay €100. The rule applies both to Slovak citizens and foreigners.

According to its supporters the measure aims at fighting against the shortage of places in kindergartens in the borough by giving benefits to local children. Staré Mesto also charges different fees. Those parents who do have permanent residency there pay €45 per month, those who do not have it pay €90. Matej Števove, a spokesperson for the borough, says that this fee is “a small contribution from parents given the fact that the real costs reach €320 to €350 per child per month”.