Government talks centre around possible tax relief for the carmaker. 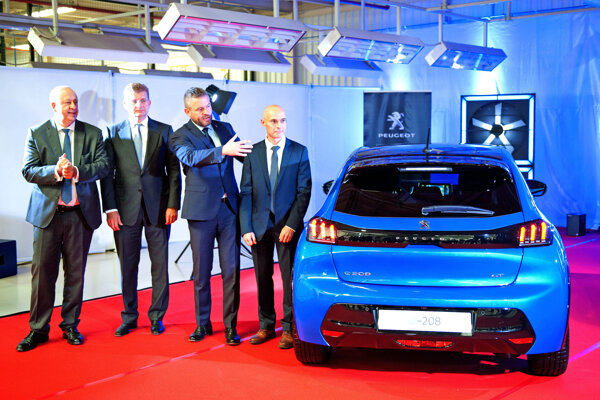 The Trnava-based car maker, Groupe PSA Slovakia, promised in February of this year it would manufacture its first electric car in Slovakia in the second half of this year, and they stuck to its pledge.

“The new e-208 is a powerful tool for reduction of CO2 emissions,” said Groupe PSA Slovakia general director Stéphane Bonnhomeau on September 11, as quoted by the TASR newswire.

It is the fifth PSA model produced in Trnava. An increase in its production is planned for October, and the first cars will be sold towards the end of 2019. 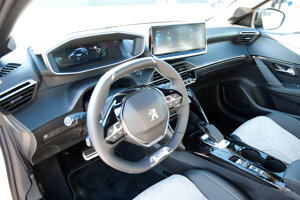 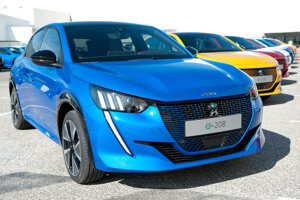 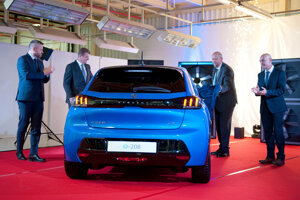 A display of the electric Peugeot 208 in Trnava (17 photos)

Slovakia is the third country, after Spain and France, where the production of PSA's 100-percent electric cars has been launched. The Trnava plant is, however, the first where e-car batteries are completed, as reported by TASR.