More charges rain down on Kočner, suspect in the Kuciak murder case 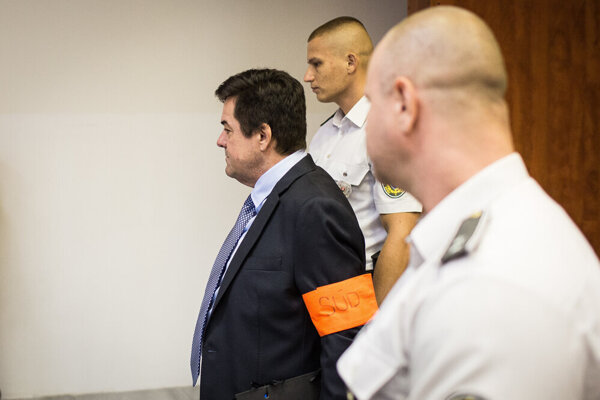 Marian Kočner, who stands accused, among other charges, of ordering the murder of Ján Kuciak, was charged with yet another crime.

The police charged him with the disruption of justice, the police informed on its Facebook page. They believe he was trying to send hidden messages through his friend, Peter Tóth, who has since turned against and is testifying against him in several cases.

Kočner was detained on charges regarding the forged promissory notes case in late June 2018. The police said they detained the messages in November 2018. The police did not say if they also charged another person in relation to this crime.