This castle is located in the heart of Slovakia. Have you visited it yet?

It is a national cultural monument. 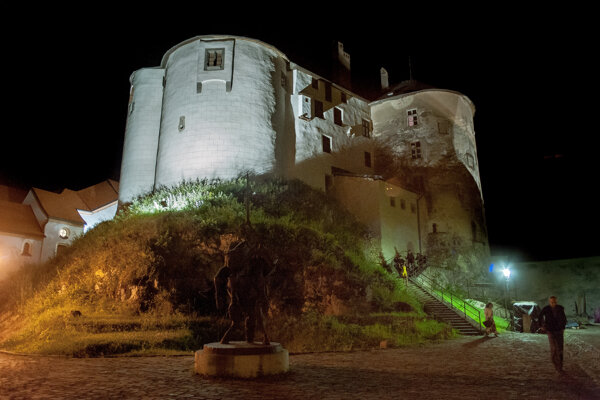 Only a few kilometres away from Banská Bystrica, above the village of Slovenská Ľupča, stands Ľupčiansky castle, a national cultural monument.

In 1255, the castle was mentioned in conjunction with the letters patent for the town of Banská Bystrica, chartered by Béla IV. It is therefore assumed that the stone castle - tower was built in the first half of the 13th century, probably on the site of the original fort, informs the official website of the castle.

When the Arpad family died out with the passing of Andrew III of Hungary, the owners of the castle changed frequently. As a royal castle, it often fell victim to the conquests of noblemen who did not respect the royal sovereignty (Matthew III Csák), the website continues.