Once upon a time in a director's illustrious career

Quentin Tarantino’s ninth film pays homage to and makes fun of some of the absurdities of show business. 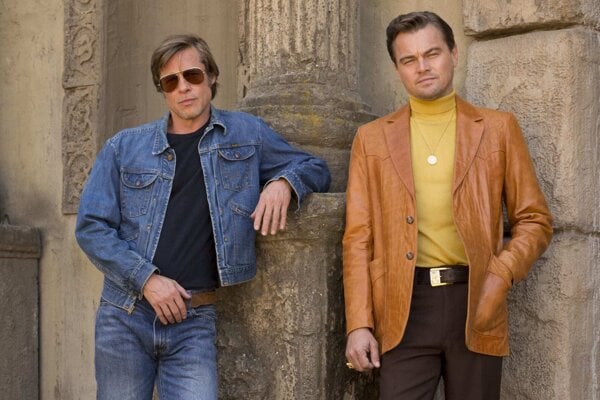 Once Upon a Time in Hollywood is director Quentin Tarantino’s ninth film. Now, unless you’re an avid follower of a specific director, you probably don’t count the number of movies he or she has previously released. However, even those who don’t follow Tarantino’s career closely seem to be aware of how many movies he’s directed. The reason is that he has repeatedly said he will retire after 10 movies, making the release of this movie quite an event. 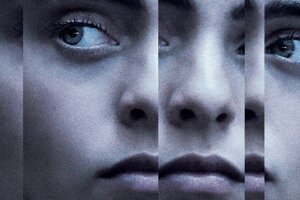 His latest movie has an incredible cast that includes Leonardo DiCaprio and Brad Pitt in the main roles, as well as Margot Robbie playing the late Sharon Tate, not to mention Bruce Dern and Al Pacino in minor roles. Yet, most of the attention is focused on the director and for good reason.

Tarantino has written every movie he’s directed, which means that he has a very clear vision for his stories, the way things are supposed to look and feel. The same goes for the characters in his movies; he creates memorable characters, even when they don’t have many scenes. Throughout his career, he has shown an incredible ability to depict the characters he writes, expertly making use of different techniques or resources within the movie. In Pulp Fiction, we understand the characters through certain monologues or pieces of dialogue that give us insight into their life philosophies; in Jackie Brown by how much patience the characters are willing to show to others.