The session was finally held after several unsuccessful attempts. 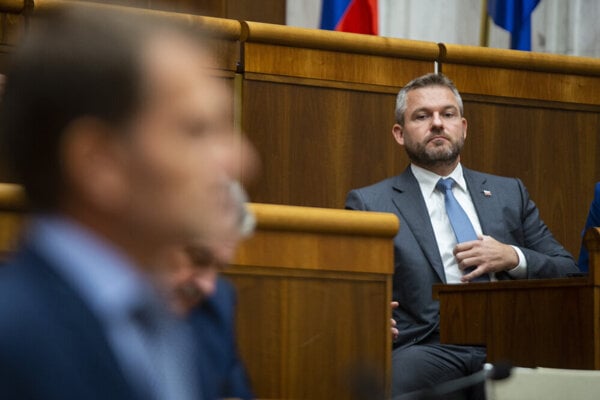 Opposition parties wanted to try to recall the prime minister after he did not propose recalling former Justice Ministry State Secretary Monika Jankovská (Smer), who had reportedly exchanged numerous text messages with controversial businessman Marian Kočner via the Threema app. He stands accused of ordering the murder of investigative journalist Ján Kuciak.

Out of 130 MPs present during the September 17 vote in the parliament of 150 seats, 62 voted in favour of Mr Pellegrini’s dismissal, while 66 were against and three abstained from the vote, the TASR newswire reported.

Read more articles by the topic
This article is also related to other trending topics: Peter Pellegrini, Monika Jankovská, Threema