Right of reply returns to the Press Code amid criticism

Politicians can reply only if the information published about them is not true. 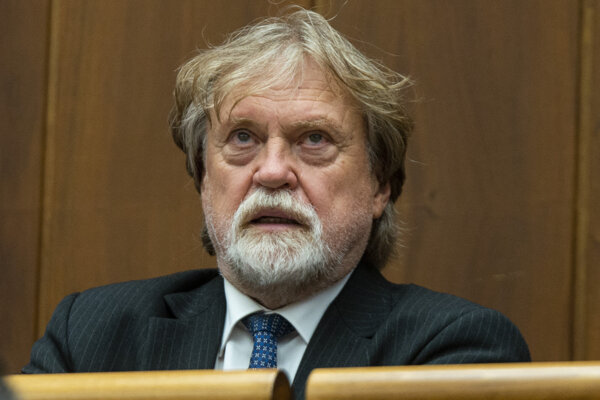 The right of reply granted to public officials, including politicians, is returning to the Slovak legal system.

It was first introduced under the first government of Robert Fico back in 2008, then cancelled by Iveta Radičová’s government in 2011. Now parliament has passed a new right-of-reply law, to become valid as soon as November 1, 2019.

The parliament approved amendments to the Press Code, proposed by Smer MP Dušan Jarjabek, on September 17. A total of 86 MPs voted for updates to the Code, the TASR newswire reported.

“Only a factual claim is to be subject to the law. The reply to assessment judgements is therefore impossible,” argued MPs who had submitted the proposals, as quoted by TASR.

A correction is not enough