Otherness can be smaller than we think, the photo project of Tomáš Halász and the Milan Šimečka Foundation shows. 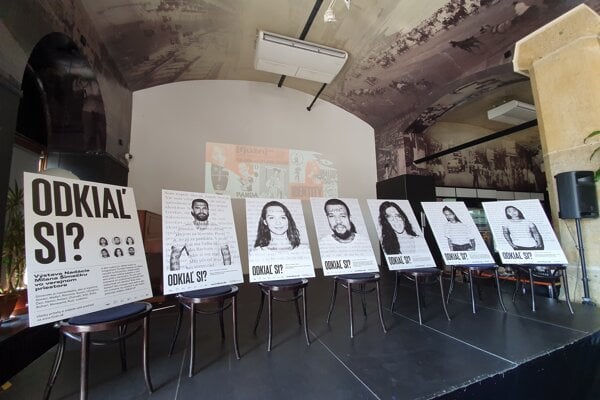 “We tend to divide people into ‘us’ and ‘them’, but this is often based on our need to define ourselves in connection to something non-standard rather than our real knowledge of other people.”

Tomáš Halász: Where Are You From? (Odkiaľ si?)

This is one of the main messages Samuel Arbe, a Bratislava native with Somali roots, wants to share with others. He is one of six young people, born in Slovakia but with one or both parents coming from another country, featured in the photo project launched during this year’s [fjúžn] festival.

The photos within the exhibition titled Where Are You From? are trying to ask questions like what the background of these people means to them, where their home is, how they perceive themselves and what is their identity.

“As a child of Slovak-Hungarian parents, I’ve always been interested in the topic of identity,” photographer Tomáš Halász, who took the pictures, told The Slovak Spectator. He often asked himself questions like what defines and connects us as a nation and society, he added.

That it why the Milan Šimečka Foundation found a sympathetic ear in Halász with its project for the [fjúžn] festival, whose leitmotif is identity. 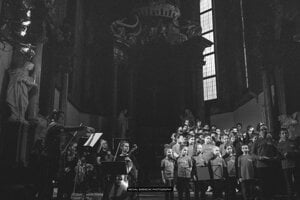 The photos are installed in the streets of Bratislava’s Old Town during the festival. Arbe’s, for example, can be spotted on a roll-up banner under the pedestrian bridge between the main railway station and the Foreign Affairs Ministry on Hlboká Street, and the other is situated close to the SAV stop.

After the festival, the photos will travel the country, with stops in Trnava, Banská Štiavnica and Košice. 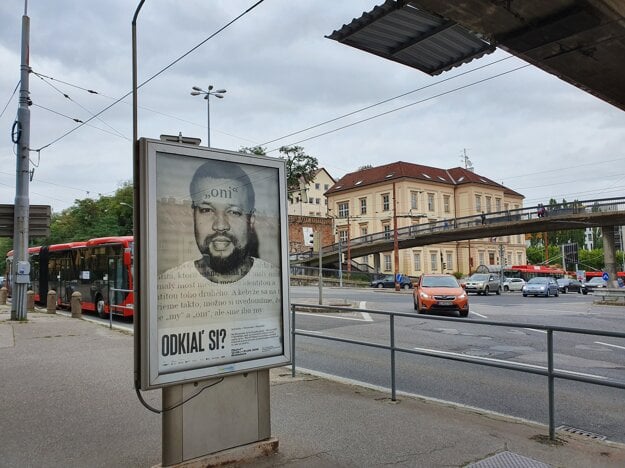 One of the pictures is situated under the pedestrian bridge between the main railway station and the Foreign Affairs Ministry. (Source: Radka Minarechová)

The generation of foreigners born in Slovakia, but with parents from another country, can be perceived as an invisible group, but is an integral part of Slovak society, said Anna Jacková of the Milan Šimečka Foundation, when talking about the reasons for starting the project.

Thank you for singing up. Shortly an email will be sent to the address you provided to verify your e-mail.
Error! Please try to register again later, your e-mail was not registered.
Your email is not in a correct format.
Please confirm you are not a robot.
Share on Facebook (54)Comments disabled

Read more articles by the topic
This article is also related to other trending topics
Countrywide events, Bratislava