NGOs and scientists will back Fridays for Future strike in Slovakia

The climate strike will be held in four Slovak cities on September 20. 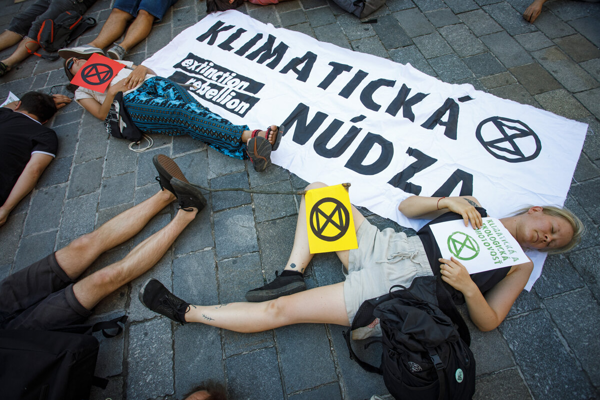 More than 70 non-governmental organisations, universities, and scientists have confirmed their support for the climate change protest organised by Future for Fridays Slovakia, a student organisation inspired by Swedish teenager Greta Thunberg.

“Only together can we change politicians’ approach to climate change,” organisations stated in their joint statement, as quoted by the SITA newswire. “We have wasted so much time, there’s nothing to wait for.” 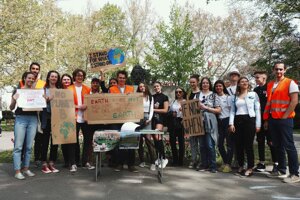 Bratislava universities, Greenpeace Slovakia, We Are the Forest, WWF Slovakia, Via Iuris, For a Decent Slovakia, Human Rights League, the Slovak Academy of Sciences, and many foundations have joined in.

The youth strike takes place at 11:00 on September 20 in Bratislava, Banská Bystrica, Košice, and Žilina. The environmental protests are part of the week-long global initiative ahead of the UN Climate Action Summit in New York City on September 23.

Emissions must be cut by half