Head of Slovakia’s largest savings bank ends in his post

PSS cited auditing discrepancies as a reason for its lost trust in Imrich Béreš. 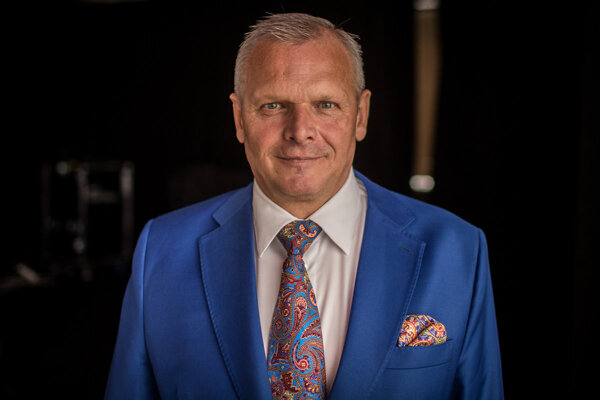 He spent fifteen years working for Prvá Stavebná Sporiteľňa (PSS), the largest savings bank in Slovakia, but Imrich Béreš has to go now.

The General Assembly of the bank dismissed him from the post of the board chairman on September 17, together with board member Erich Feix.

“The reason for this step is shareholders’ loss of trust in the former members of the Board of Directors,” Maroš Havran said on behalf of Prvá Stavebná Sporiteľňa, as quoted by the TASR newswire.

When asked what he means by loss of trust, Havran said this decision is related to discrepancies found in the company’s audit. The Hospodárske Noviny daily reported these irregularities may be linked to prices of some services that the savings bank had ordered from suppliers.

“It is their right to decide who will manage the bank,” Béreš said, as quoted by the daily.

Until the moment when two new members of the board are appointed, David Marwan of the board with another two managers from the company will head the savings bank.