Some changes face criticism, though. 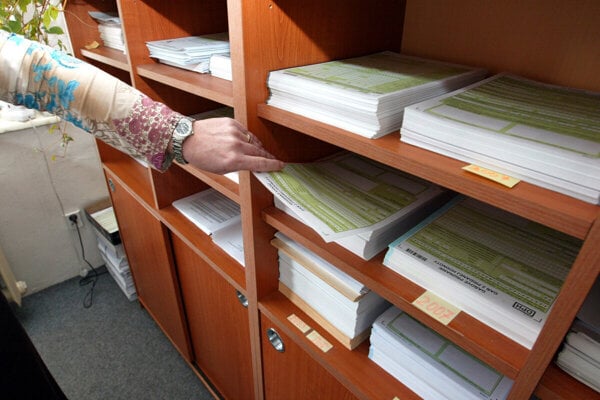 Small companies and self-proprietors should pay less on taxes as of next year. This stems from the amendment to the law on income taxes, drafted by the Slovak National Party (SNS), that reduces the income tax of corporate bodies and natural persons with an annual turnover below €100,000 from the current 21 percent to only 15 percent.

At the same time, employees and the self-employed should see their net incomes increase as the parliament also approved the Most-Híd-drafted proposal to increase the non-taxed part of the tax base.

Both changes will now have to be signed by President Zuzana Čaputová. However, some critical voices have already emerged in connection with the latter.