The historic building has not been used for more than 20 years. 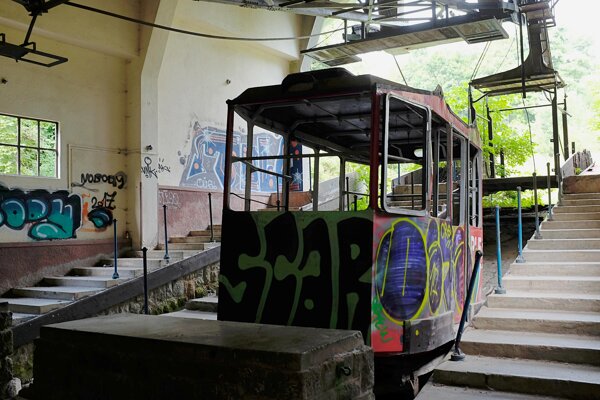 The historic building of the valley cable car station in Tatranská Lomnica has not been used for more than 20 years and has been dilapidating.

Its owner is Tatry Mountain Resorts (TMR), which had its own intention with its building. Last year there was a monument research.

“The original intention of the revitalisation in the surroundings of the Grandhotel and botanical garden counted with the reconstruction of the whole building and its use as a multi-purpose area for restaurant, museum with projection, shop and social facilities,” said director of High Tatras resort Dušan Slavkovský, as quoted by the TASR newswire. 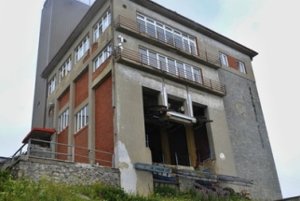 On the occasion of the 75th anniversary of the cable car, finance was collected for necessary monument research and idea tender. However, preservationists did not approve the plan. For now, there are no plans as to what will happen with the building.

The long-term intention is to keep the technological equipment of the cable car because it is the oldest preserved passenger cable car device in Slovakia.

Slavkovský also noted that the company is aware of the cultural-social value of the building.

“We are glad that in cooperation with Tatranský Okrášľovací Spolok, we were able to revive and save the Encian building at Skalnaté Pleso and we would be happy if we are successful in this case,” Slavkovský said, as quoted by TASR.

The building requires complex reconstruction like the Encian building at Skalnaté Pleso. It is necessary to reconstruct the roof, windows, central heating and so on.

“The building has been checked and ensured so it is not damaged again,” said Marián Galajda, spokesperson of TMR, as quoted by TASR. “The structure is not threatened according to our information.” 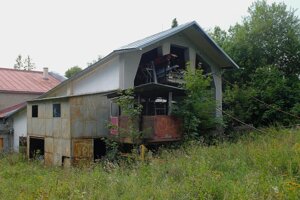 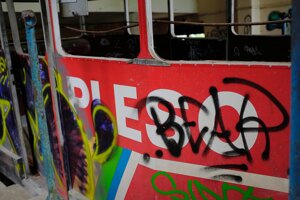 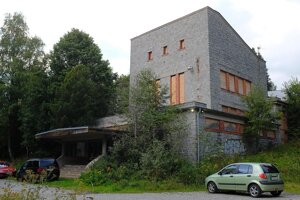 It is unknown yet how much it would cost but Encian offers an example – it would be six-digit number.

The monuments board recommends the building's reconstruction based on the visualisation from 1945 and 1946 with implemented disposal changes.

The building was constructed in 1936-1937, but ten years later, it under reconstruction by the Wiesner company, after it was damaged by retreating German troops.

The construction of valley cable car station is the last work of the architect Dušan Jurkovič, who is also the creator of other Tatra buildings.

The supplier of the technical equipment was the Wiesner company, which also constructed the building.

In terms of technical value, the station was the first building with this purpose in Slovakia and the first passenger cable car station.