The president is the most trusted politician

Her rival from the presidential elections, Štefan Harabin, is on the opposite end of the ranking. 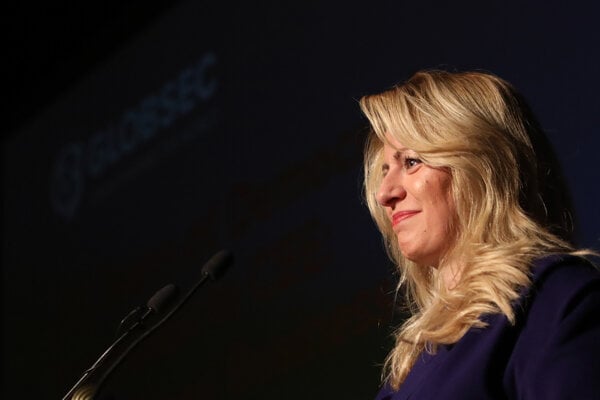 A hundred days into her presidential term, Zuzana Čaputová is the most trusted politician in Slovakia. Still, public opinion is somewhat split about trusting the new president. So much stems from the Focus polling agency poll for the Markíza television.

Observers generally agree that Čaputová has not suprised anyone in the office so far. Her most notable moment in her first 100 days in national politics was the speech she gave following the revelations from the Threema communication about former Justice Ministry Monika Jankovská. Čaputová then called on Jankovská to step down.

Her term has been mostly marked by foreign policy activities. She has paid introductory visits to all the neighbouring countries and to some of the countries Slovakia considers its closest allies, like Germany and France.