Slovakia is gradually turning into a destination for human traffickers. 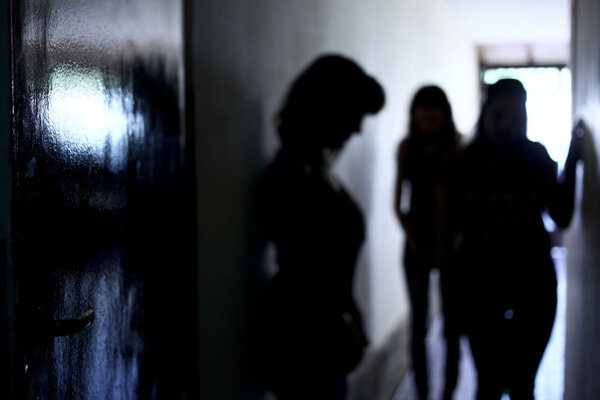 Slovakia is being shifted from a source to a destination country when it comes to human trafficking (Source: TASR)
Font size:A-|A+78

Up to one-third of human trafficking cases in Slovakia involve the exploitation of children.

“Children, in particular, are vulnerable since they cannot adequately protect themselves against the practices of an adult culprit in the case of violating their human rights,” said Jana Verdura, project manager at the Stop Human Trafficking organisation, as quoted by the SITA newswire. 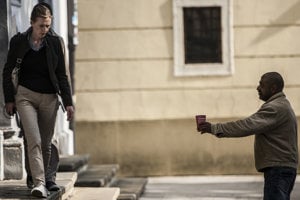 Moreover, children trust people and can be manipulated more easily. They are unable to realise they are being exploited. Girls aged 12 and 16 are sexually exploited the most often, being forced to marry a man, Verdura added.

The Slovak Catholic Charity’s project, which has been helping human trafficking victims since 2008, deals mostly with people exploited at work or forced to beg, and with sexually exploited women.

It is important that people are perceptive of their environment. At the same time, educating professional workers, who come into contact with the most vulnerable groups living at society's edges, is key so that they can intervene in time, Verdura stressed.

“Every year, we take care of about 30 clients, but this figure represents only a small part of those who have managed to free themselves from the hands of human traffickers and join the programme for supporting and protecting human trafficking victims,” she added, as quoted by SITA.

The project, providing a complex and long-term direct treatment, has helped reintegrate more than 100 victims to society, including three Romanian children exploited for work in Slovakia.

“We have an individual support plan for each client,” Verdura said, as quoted by SITA. “Within reintegration, we accompany them until they stand back up on their feet.”

They also provide them with assisted voluntary returns and pre-return assistance.

Slovakia as a source country

Slovakia remains a source country when it comes to human trafficking. However, its position is gradually shifting, and it is becoming a final destination as well, Verdura warned.

On the other hand, Slovaks are still exploited particularly in Germany, Austria, the UK, and Switzerland, she added.

Most cases relate to begging as well as work and sexual exploitation, SITA wrote.