The shopping centre Polus will get a new name

Apart from rebranding, new shops will open at the centre, operating in the capital since 2000. 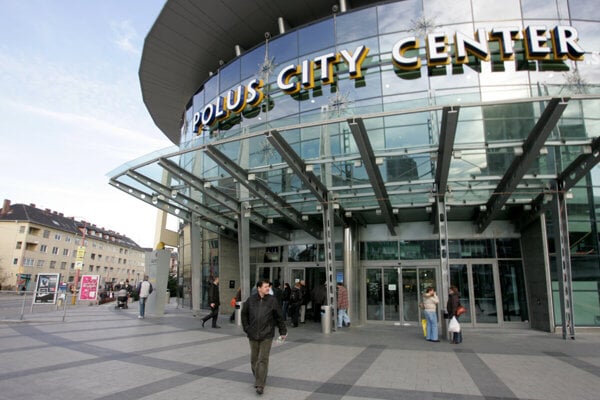 The oldest shopping mall in Bratislava, Polus City Center, will get a new look soon.

Its new owner, the Immofinanz company from Austria, decided for rebranding, meaning that it will receive a completely new name, the Hospodárske Noviny daily reported. 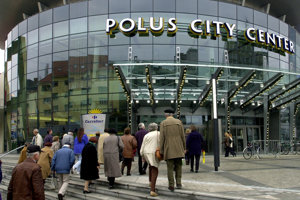 Its name will change to Vivo! on November 7, 2019. The company wants to breathe a new life into the centre to be able to compete with others in Bratislava.

“We chose to change the name step by step,” said Adrian Bódis, Immofinanz’s country manager for Slovakia, as quoted by the Profit weekly. “First, we communicated the end of Polus, adding the change will be visible in November.”

The shopping centre, in Bratislava's neighbourhood of Nové Mesto, was owned by TriGránit Corporation before the sale. Polus, a two-storey building with two towers, opened in 2000.

One of the biggest changes is the arrival of the Lidl retailer, which moved in this September. Polus has been struggling to find a big grocery store chain for two years, after Carrefour ended operation in 2017. 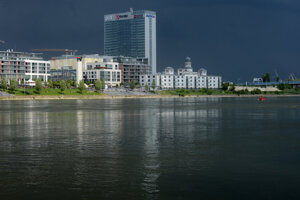 Related articleBratislava may get a new congress centre Read more

In addition, five more shops selling local and fresh products will find a new home in the future Vivo! centre. New brands, including Synsay, Reserved, Cropp, and Mohito will open stores there.

Immofinanz announced a big reconstruction of the shopping centre back in January, when it was visited by 20,000 people a day. The first phase ended in September, HN wrote.

During the second phase, escalators will replace staircases, food corner will be expanded, and a new signage system will be introduced. Moreover, Polus’ façade is planned to get an overhaul in 2020.