CETA will have only a minimal impact on Slovakia. 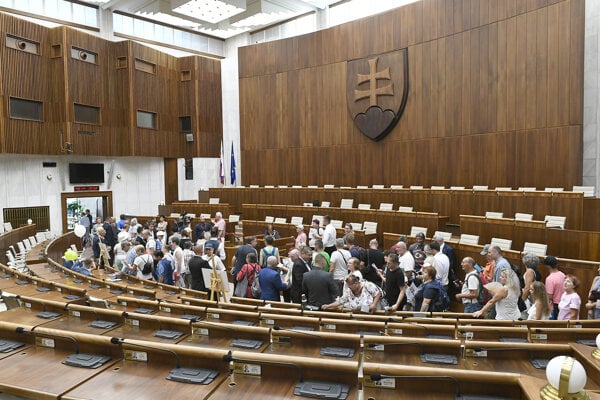 Slovakia’s parliament has issued consent to sign a trade agreement with Canada.

The EU-Canada Comprehensive Economic and Trade Agreement (CETA) aims to liberate business with goods and services between the signatories, as well as adopt rules concerning mutual trade in compliance with the World Trade Organisation’s rules.

The direct impact of the CETA agreement on the Slovak economy is expected to be minimal. It should support the country’s economic growth by only 0.013 percent of GDP, according to the submitted materials.

The reason is the low trade exchange between Slovakia and Canada, and the fact that 80 percent of collected duties go to the EU budget. 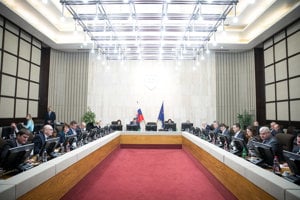 However, Slovakia can benefit from indirect impacts on the local companies that are part of the regional supply networks, SITA wrote.

“The opening of the Canadian market will create indirect export possibilities for sub-supplies of Slovakia to those EU countries that export to Canada more,” the report reads, as quoted by SITA.

The representatives of the EU and the Canadian government led by Justin Trudeau signed the deal on October 30, 2016. It was approved by the European Parliament in February 2019.

Since it is a mixed kind of agreement that impacts both the EU as a whole and the individual member states, it had to be approved by the national parliaments too.

CETA was criticised by some EU member states. Slovak Economy Minister Peter Žiga (Smer) considers the protests against the deal the unfounded concerns of some activists who used the deal as part of their election campaigns.

“All concerns that could have arisen have been removed,” Žiga said, as quoted by SITA, adding that the agreement does not impact agriculture, environment or consumer protection. “It is purely about business relations that are expected to improve.”