The finance minister claims that the situation is serious. 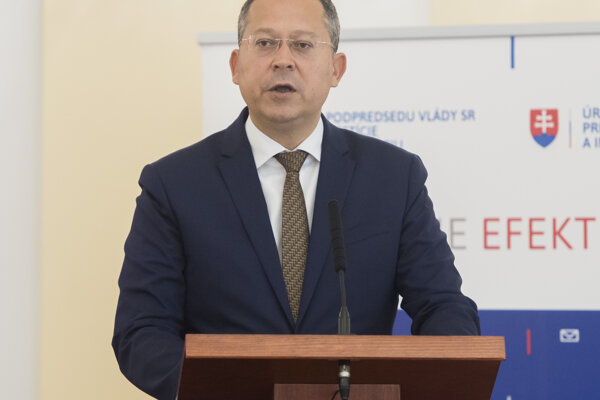 The state will collect less taxes this year than original expected.

The Institute for Financial Policy (IFP), running under the auspices of the Finance Ministry, curtailed its June prediction with the expectation that the state will lose €66 million in taxes this year. Predicted shortfalls for the following years are even greater, with a loss of €615 million next year, €709 million in 2021 and €774 million in 2022, the TASR newswire reported.

The IFP says that the reason for this is weaker economic output in the form of lower local consumption and the situation on the labour market, but also the implementation of a package of coalition measures.

The biggest influence on the development of taxes and levies was weaker economic performance, according to the IFP.

In the June forecast, analysts expected the Slovak economy to grow by 3.5 percent this year and by 3.4 percent next year but in September, the situation had worsened. It is now predicted that the economy will grow by only 2.3 or 2.4 percent, respectively.

This slow-down would influence all areas. The labour market will have the biggest impact on the slump in 2020-2022, with a drop in tax and levy incomes from labour.

Analysts also expect lower consumption by households. These factors, in addition to planned legislation, mean a bigger loss in tax and levy income of €700 million per year on average, compared with the June prognosis.

“Unfortunately, our concerns that the economic slow-down will influence taxes and levies came true,” said Finance Minister Ladislav Kamenický, as quoted by TASR. 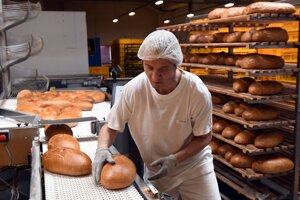 The difference in comparison with June is huge and it has an influence on the budget, he added.

“It is not easy to say, but the situation is serious,” Kamenický added for TASR.