Blog: A page out of the foreigners’ storybook

At the Bratislava True Stories event on September 20, “Odkiaľ si” became the Slovak version of “Once Upon a Time”. 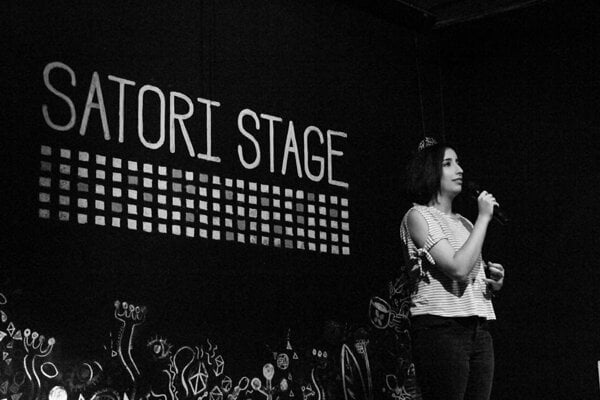 What a wonderful and oh so complicated phrase. It’s the first string of words I learned in my beginner Slovak course and the question foreigners are most frequently asked in Slovakia.

“Som z USA”/ “I am from the USA” has always been my short and sweet response, as automatic as breathing. But, my identity catchphrase is followed by a pang of guilt, because a big chunk of who I am is left buried inside each time I answer. 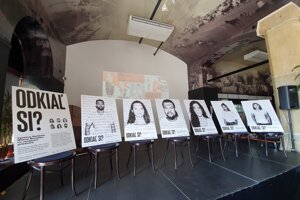 I was born in Milton Keynes, UK, to which I owe 50 percent of my blood. My early childhood years were spent right here, in the Koliba neighbourhood of Bratislava, where I learned to speak Slovak better than English. When I moved to Singapore at the age of four, I spent the first year in ESL class, the next four among 40 other nationalities celebrating every holiday you can imagine in the most diverse school setting a parent could hope for.