But it lacks the support of Smer. 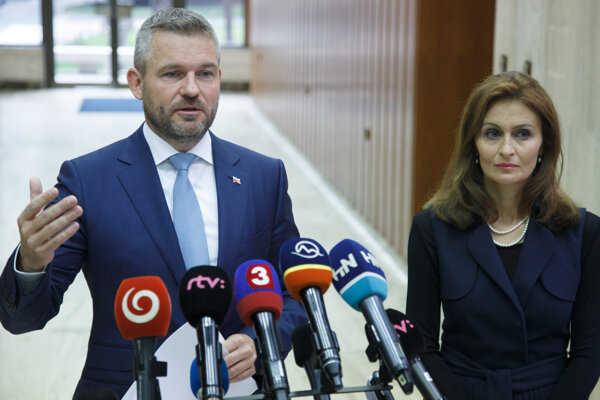 After months of discussions, the government approved the planned reform of hospitals at its September 27 session.

The reform proposes the stratification of hospitals. The more complicated cases should be solved in big, state-run facilities, the Denník E daily reported.

Although the reform was greenlighted by the government, it does not automatically mean it will be passed by the parliament. The senior coalition party Smer has said repeatedly that it will not vote for the plan.

PM Peter Pellegrini (Smer) admitted after the governmental session that he lacks the support of the party. However, he is ready to discuss the change and persuade his party colleagues to vote for it.

“We have been talking for a long time about whether we should start this last fight or send the reform to the parliament. Today we decided that we want to approve it and send it to the parliament,” Pellegrini said, as quoted by Denník E.

Both PM and the health minister call for support 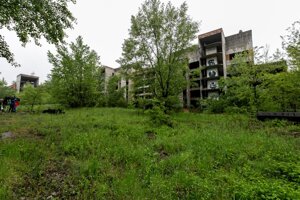 The prime minister continued that they have to submit the draft reform regardless of the time. If there is a threat that the proposal could be changed heavily or that its quality may worsen, both he and Health Minister Andrea Kalavská (Smer nominee) are ready to withdraw it.

He went on to say that it would not be good if the reform was passed without Smer’s support. It is important to modify the draft so that it is acceptable for the caucus.

He could be restless if the reform is not passed, Pellegrini added.