The Counter-Intelligence Centre of Excellence tackles security threats and issues. 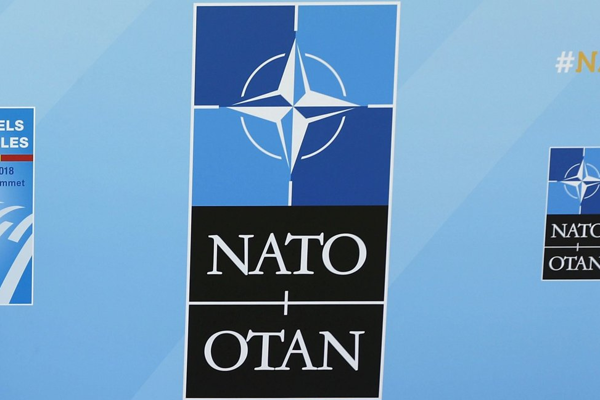 Another Slovak will be at the helm of an important institution abroad, this time in Poland.

Slovak colonel Martin Achimovič has been appointed as head of the NATO’s Counter-Intelligence Centre of Excellence on October 1, the SITA newswire reported.

The role of NATO’s centre is to respond to current variable and changing security issues and threats in a regional and international context, SITA wrote.

The centre was established in 2015 and is located in Krakow. It uses the Slovak military training area in Lešť (Banská Bystrica Region) for training purposes.

The USA joins in 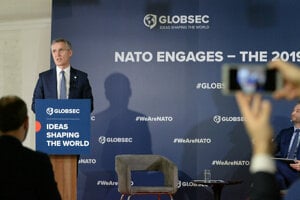 Read alsoStoltenberg in Košice: There is no better alternative to NATO Read more

The Counter-Intelligence Centre of Excellence officially expanded the list of its member countries on October 1, with the USA joining in.