The Kačka retail chain closes down its shops

Most of the 1,800 employees are expected to lose their job. 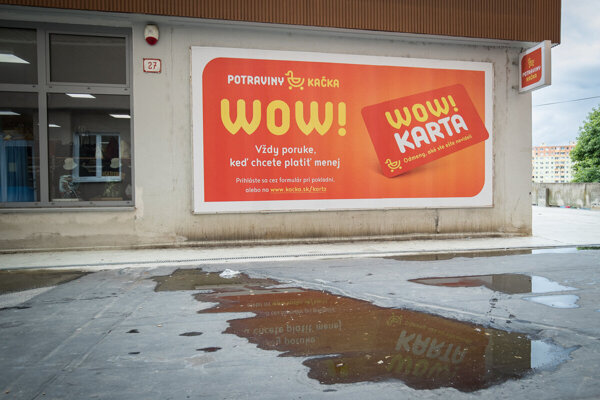 Kačka has been one of the biggest retail chains in Slovakia (Source: Sme)
Font size:A-|A+

The CBA retail chain with 200 stores changed its name to Kačka (Duck) at the beginning of this year. It has now announced it is ending its business, the Sme daily reported.

With an annual turnover of €150 million, Kačka ranked among the largest retail chains in Slovakia. It has already closed down shops in Lučenec (Banská Bystrica Region) and Bratislava earlier this week. Other shops will soon follow.

It is not yet clear how many people will be affected by the redundancies. However, it is expected to be the majority of the 1,800 employees.

At the same time, people were not paid part of their August salaries as ČSOB bank suddenly blocked Kačka’s accounts, allegedly without warning, Sme wrote.