Minimum wage increase is the highest in 17 years

The central bank warns of the potential negative effects of the increase passed by the government. 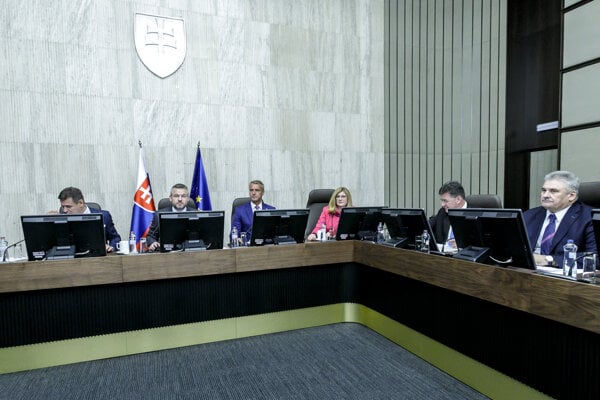 Tens of thousands of people working in Slovakia for the lowest salaries will improve their income by €60 in 2020.

The government decided to hike the minimum wage on October 2. 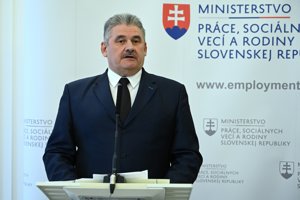 Related articleNo compromise made on minimum wage. Labour Minister will submit his own proposal Read more

The Labour Ministry estimated the number of employees whose salary is to increase, totally or partially, at about 191,000, SITA reported.

The rise in next year's minimum wage is possible not only due to a €60 increase in gross salary but also for an increase in the non-taxable portion of the tax base for 2020 from 19.2 times to 21 times the subsistence minimum, which was recently approved by the parliament.