Chaining dogs could be banned in Slovakia soon 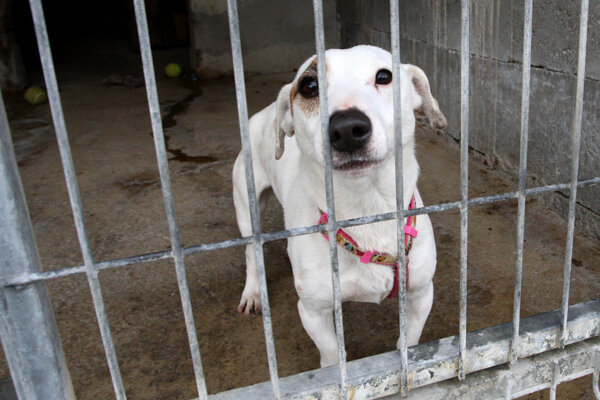 The SNS and the Sloboda zvierat animal welfare organisation have come up with a proposal to ban the chaining of dogs (Source: Sme)
Font size:A-|A+7

Seeing dogs tied to a fixed object with a chain, often suffering from lack of food and cold weather, is not as common as it used to be, but it is still allowed by law in Slovakia.

Slovak National Party (SNS) MP Eva Antošová wants to change that with her draft amendment to the law on veterinary care. The Sloboda Zvierat (Animal Freedom) animal welfare NGO supports her motion to ban chaining dogs and their torture.

“In particular, a chain, leash, string, and other similar means, such as a belt, a wire and the like, shall be considered chaining tools,” Antošová said, as quoted by the SITA newswire.

The only exception is if the dog is chained for a short interval to be fed, cleaned, checked and treated by the vet, as well as during other activities when an animal's comfort and protection of its health must be kept. 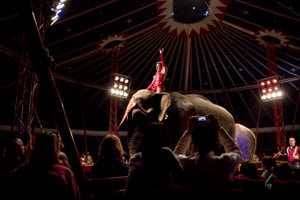 Read alsoAnimals will no longer be “things” Read more

The bill is proposed to come into force on January 1, 2022. The parliament will debate it starting on October 15.

Chained dogs are often neglected, malnourished, and ill. Hence, Sloboda Zvierat decided to launch a petition in late 2018. More than 50,000 people signed the petition by July 2019.

“A few weeks ago, we handed it over to the Agriculture Ministry,” Silvia Čaňová said to SITA.

She added the 2008 decree allows dogs to be chained under certain conditions: a chain must not be shorter than 2.5 metres, it must have a swivel carabiner, and it should be attached to a proper collar with an adjustable circumference.

The decree also orders that a dog be able to move freely every day without being chained. However, it is hard to prove if each dog is allowed to move around in their households, Sloboda Zvierat said.

The Agriculture Ministry proposed a new decree, in June 2019, to restrict chaining dogs, but it does not mention a ban, SITA wrote.