Štefan Hamran was elected in Helsinki. 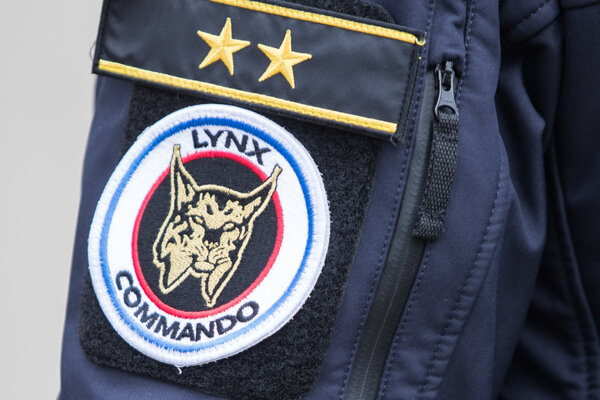 Štefan Hamran, Slovak commander of the Lynx Commando, was elected as the new chair of Atlas elite anti-terrorist units in Helsinki on October 1, 2019.

As Slovak Police Corps informed on Facebook, head of the association was elected for four years.

“During 18 years of existence of Atlas, the chairs were from Belgium, Netherlands, Germany and Austria. Atlas unites 38 special anti-terrorist units of EU countries, Switzerland, Norway and Iceland,” police informed. 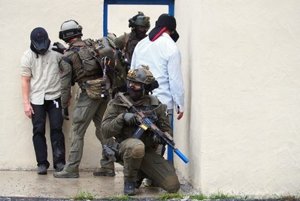 Lynx Commando is a part of the Police Corps and the only elite anti-terrorist unit in Slovakia.