Historical park is divided into non-intervention, buffer and recreational zones. 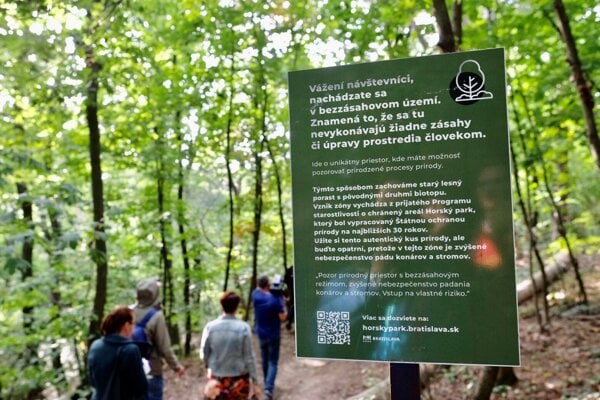 When the then Bratislava mayor Ivo Nesrovnal in 2017 ordered signs to be put up warning people entering Horský Park in Bratislava’s Stare Mesto district that they were doing so at their own risk, conservationists accused him of spreading panic. When he demanded more than 200 trees which he said were dangerous be cut down, conservationists said only three needed to be felled.

Two years on, the city’s new mayor has brought in a new 30-year maintenance programme for the park - defining clear rules for its protection, upkeep and usage - which city authorities hope will put an end to similar disputes and provide a unique opportunity to see the park’s development solely through natural processes. 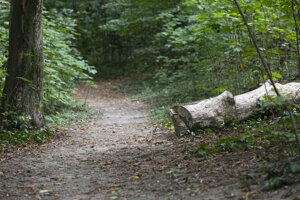 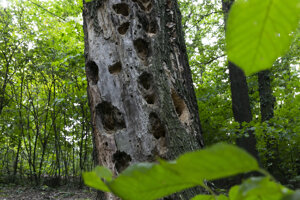 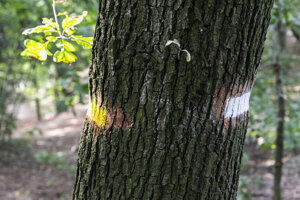 Speaking after the announcement of the programme at the end of last month, Bratislava Mayor Matúš Vallo, who took over from Nesrovnal in December last year, said: “This precious area of nature in the city centre is of irreplaceable ecological value for Bratislava. I’m glad that we have found a way to tie together the requirements of visitors and conservationists.”

The 23-hectrare park is more a stretch of forest in the centre of the capital than a normal park. It is a category four protected area (five is the highest possible level of legal protection for any natural area) and is a popular place among locals who use it for jogging, walking, picnics or simply spending time in the former gamekeeper’s house-turned-café-and-community centre.

“The priority for us was maintaining as low a level of intervention into this precious natural area as possible,” said Martin Lakanda, general director of the state body which protects natural areas, Štátna Ochrana Prírody SR (ŠOP SR). 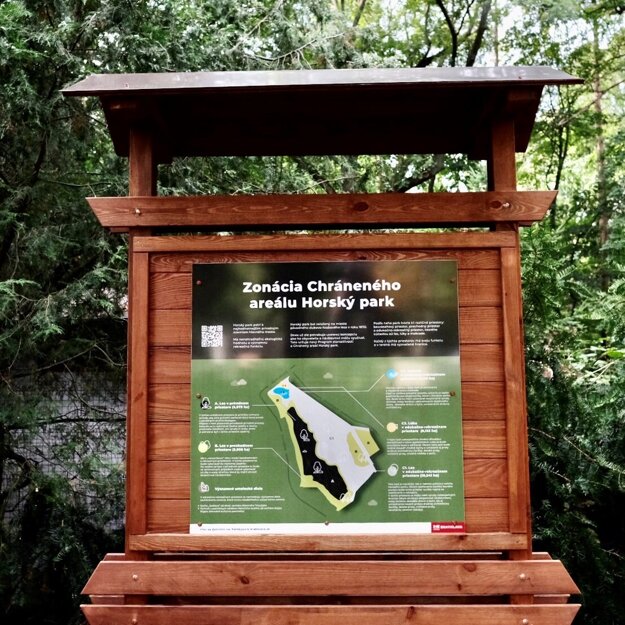 The maintenance programme divides Horský Park into three zones - non-intervention, buffer and recreational – while maintaining its category four protection level. This means that in more than half the park any human intervention must be kept to a bare minimum.