Sometimes movies are just projections of the nostalgia within us. 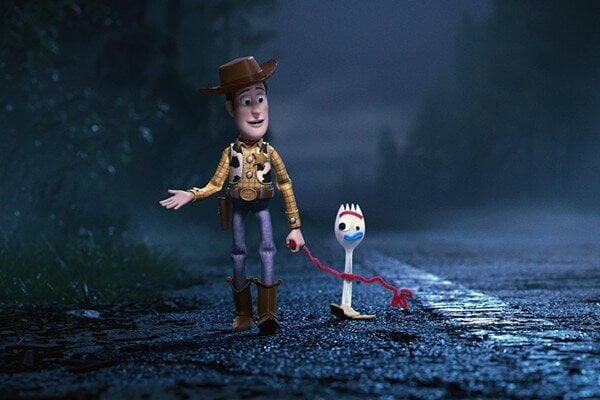 The fourth film in the Toy Story franchise was just released this year. The original Toy Story was released in 1995, Toy Story 2 followed in 1999 and after 11 years came Toy Story 3. The timeline of these four releases alone suggests the studios responsible for them (Pixar and Walt Disney) have been in no rush to release sequel after sequel. When watching the latest film, the clearest manifestation of the time they’ve taken to release a new Toy Story movie is the script. 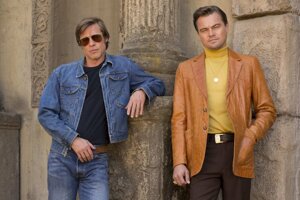 Read also:Once upon a time in a director's illustrious career Read more

A script can be one of the easiest ways to predict the quality of a movie. Having a good script facilitates everyone’s job; the producers can attract a talented director and cast to the project, while the director and actors have the source material to build something meaningful.

In the most recent installment of this beloved franchise, the plot takes us to a series of new places, both emotionally and physically. The toys have to adapt to a new environment, to the emotional needs of a different kid and the changes experienced by all the characters in a story. This new kid is a very different child to their previous owner, Andy, which is a great choice to push the story forward and an important distinction to make, since the dynamics of how the toys perceive their roles have to change because of it.

Nostalgia at its finest