What does this mean for its clients? 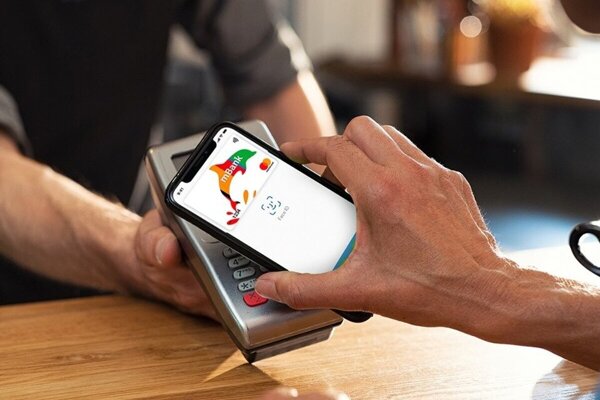 Internet mBank will change hands. Its majority owner, German Commerzbank, which controls about 70 percent of the stock, has decided to sell its share, the Reuters newswire reported.

The services of the Slovak branch of mBank are currently used by nearly 290,000 clients. It arrived on the market in late 2007 as a subsidiary of a Polish bank.

The Polish media is already speculating that the local financial houses, like PKO Bank Polski and Pekao, may be interested in purchasing the stock, the Sme daily reported.

No changes for now

Slovak clients have nothing to fear for now.

“Nothing will change for them in the first step,” Maroš Ovčarik of the Finančný Kompas website told Sme.

All agreements, commitments and duties will be transferred to the new owner, who will then decide on further steps.

Ovčarik expects that the bank will change some of its products. If this happens, the old clients will most likely be offered the opportunity to switch to the new products, he added.

mBank has assured clients that it will do everything in its power to ensure the change in ownership does not effect the bank’s operation, Sme reported.

mBank is known in Slovakia for free accounts. Since arriving in Slovakia, the biggest change in the bank's structure has concerned card fees and cash withdrawals, the Trend weekly reported. Clients get the payment card for free if they pay at least €70 a month with it. At the same time, the bank asks for a €1 fee for withdrawals of smaller amounts from the cash dispenser.