A record was broken in the women’s category. 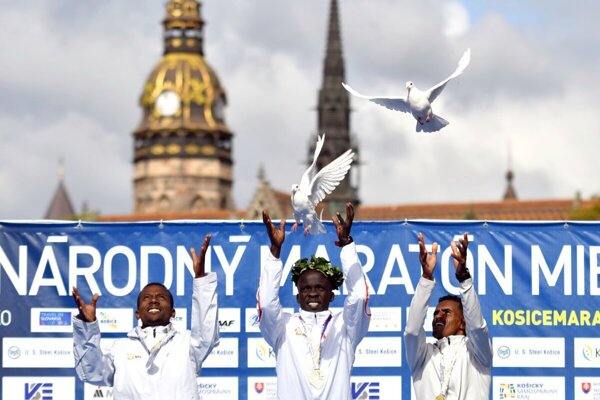 This was Kenya's 11th victory in a row and the 17th triumph of a runner from this country at the Košice marathon, which is the oldest one in Europe, the SITA newswire reported.

Altogether, about 14,500 runners competed in the marathon, the regional Korzár daily wrote. 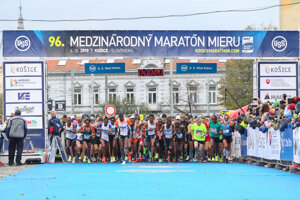 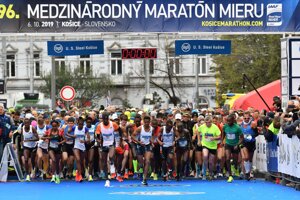 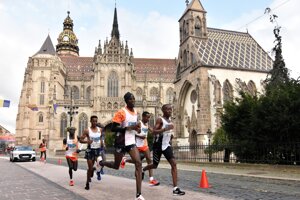