Those who worked before becoming parents will be better off. 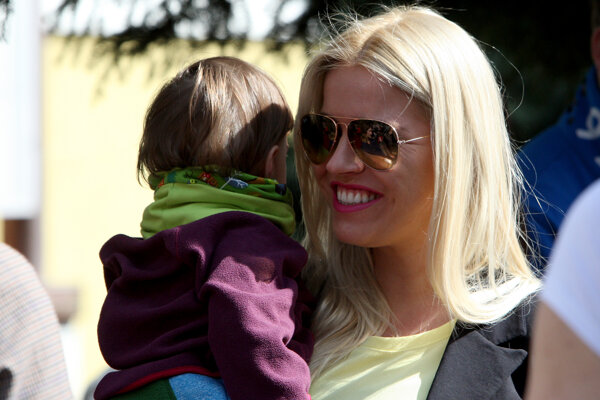 The state will no longer pay the same parental allowance to all parents. The new rules that come into force in January will give more to parents who worked before their child was born.

The parental allowance is paid to parents until their child turns three years of age. Currently, a parent receives €220.7 per month regardless of whether they worked or not before the child was born. 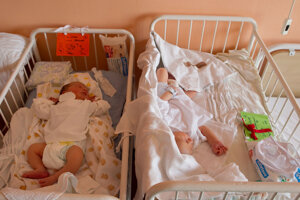 As of January, the allowance will increase for everyone, but there will be a distinction. A lower parental allowance of €270 will go to those who did not work before their child was born. Those who were employed will get €100 more - €370.

The new rules are authored by the ruling Smer.

“We wanted to make a distinction between a woman who worked before maternal leave and one who did not,” said the chairman of the party, Robert Fico, in June, as quoted by the Sme daily.

The opposition criticised the new rules as dividing children into two categories. There was a similar situation before – former labour minister Viera Tomanová (Smer) implemented such a measure in 2010.

When the Freedom and Solidarity (SaS) nominated Jozef Mihál as labour minister in that same year, he unified the allowance to €190.10.

Social allowances are not to be deserved, insists Mihál, who has since left the party and is currently affiliated with the opposition Spolu.

“We discriminate children in this way,” he said about the new rules as quoted by the Sme daily.

The higher parental allowance is for parents who were awarded a maternity allowance after their child was born. This benefit is linked to the payroll taxes paid to the social insurer Sociálna Poisťovňa, and is paid to mothers (or fathers) for 34 weeks, starting six weeks before the due date. The benefit amounts to the net salary of the mother.

Only for mothers who have been insured at least 270 days in total during the two years before their child was born. Employees are insured automatically.

The lower allowance for a parent who asked for parental allowance and was not granted a maternal benefit.

For example, if a student becomes a mother, she has not worked yet and if she has not been paying voluntary insurance (payroll tax), she will not be entitled to the higher allowance.