Chairman Richard Sulik says the conflict in the party is over. 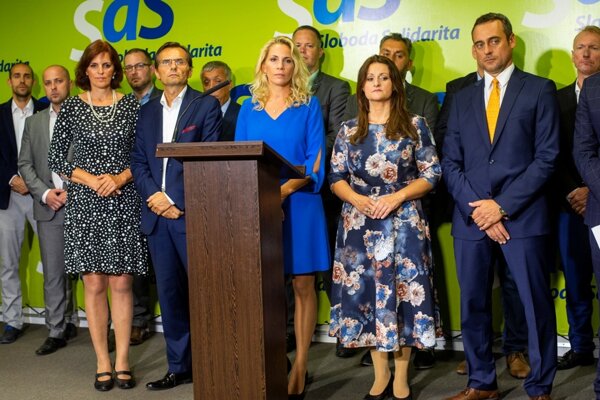 Opposition Freedom and Solidarity (SaS) no longer has the discontented members among its ranks. 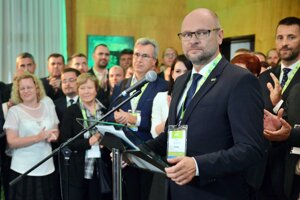 A total of 21 members have quit the party, as they announced on October 9. These are people who have been grouped in the Democratic Core platform, which they created a few weeks ago, when the party re-elected Richard Sulik its chairman.

“After all we have been through, I am glad these people are gone now,” Sulík said, as quoted by the TASR newswire. He added these ex-members had harmed SaS and go on to damage the party's image.

On the afternoon of October 9, SaS announced 23 new members will join the party, including Bratislava Self-governing Region (BSK) chair Juraj Droba, who is also running on the SaS slate as proposed by the chairman and recently passed by the congress. He is not intending to take up the MP chair if successful, however.