V4 countries reject EU’s plan on the redistribution of migrants

The plan was drafted by only four EU countries. 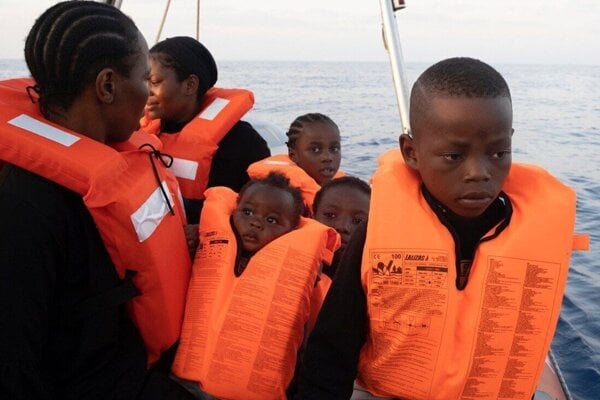 Migrants are being rescued in the Mediterranean (Source: TASR/AP)
Font size:A-|A+21

The boats of non-governmental organisations rescued dozens of migrants from inflatable boats during the summer, but Italy and Malta refused to take them in.

“We can no longer let go of what is happening in the Mediterranean, and we cannot only look for one-off solutions,” EU Commissioner for migration Dimitris Avramopoulos said, calling for a permanent mechanism, as quoted by Slovakia's public-service broadcaster RTVS.

To prevent scenarios from the summer, four interior ministers from Germany, France, Italy, and Malta met in September and drafted a plan for the faster redistribution of migrants. They presented it to another 24 colleagues at their meeting in Luxembourg on October 8, the Sme daily reported. 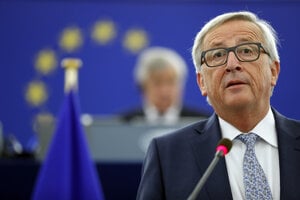 Related articleJuncker: I am still a great fan of enlargement Read more

However, the interior ministers failed to make a deal. Most of them stood up against the migrant boat plan, including Slovakia and other countries of the Visegrad Group (V4) region, namely Poland, Hungary, and the Czech Republic.

A welcome to illegal migrants and traffickers

The V4 countries had agreed on their joint stance before the Luxembourg meeting.