His party denies it. 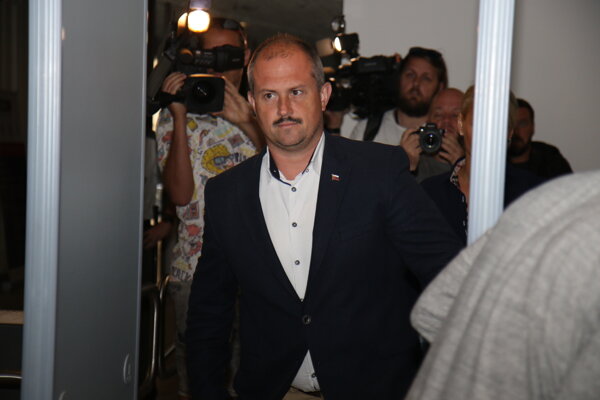 According to the tabloid website, when he was a high school teacher in Banská Bystrica, Kotleba had a relationship with a then 16-year-old student who became pregnant. Kotleba’s wife confirmed the relationship but denied that he would have a child outside of their marriage. 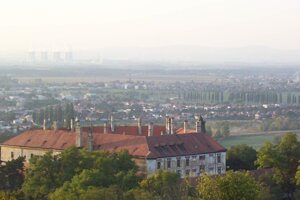 Police are investigating the case as a suspected crime of sexual abuse, Denník N reported.