The Reporters Without Borders organisation has condemned the band’s work. 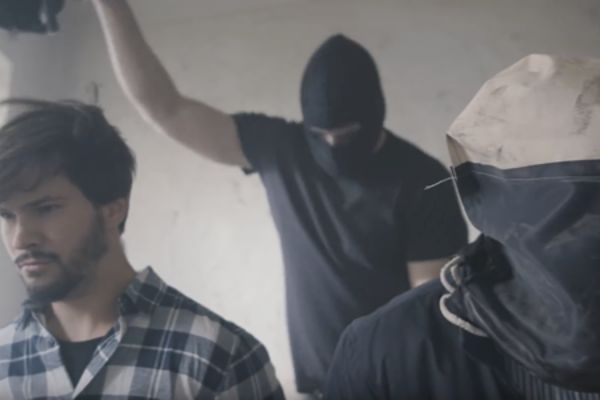 Just one year after a Slovak investigative journalist and his fiancée were murdered in 2018, a new video released by the popular Slovak band, Elán, is facing a lot of backlash.

“Boys, I guess we all realise it is the right time to exterminate the rats,” Jozef Ráž, Elán’s frontman, says in the Bulvárne Krysy (Tabloid Rats) music video.

While Ráž points a pistol replica at a journalist, another member, Vašo Patejdl, puts Ráž’s gun down and sprays water from a water gun at journalists. Then they all laugh at the journalists’ scared faces.