Two Slovak universities will get millions to excel at R&D

The Accord is the biggest academic investment in Slovakia's history. 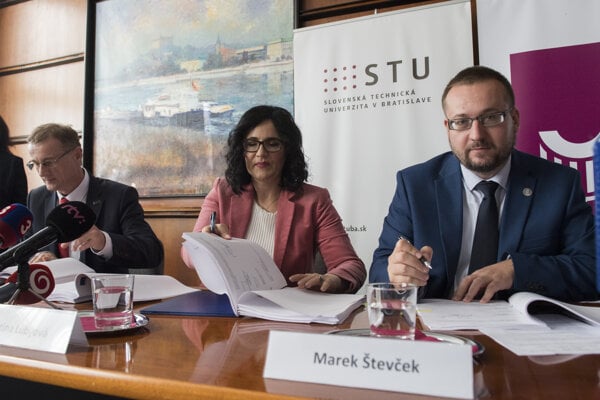 Long-term efforts to support research and development at Slovak universities has recently borne fruit, at least, in the case of two Bratislava-based universities: Comenius University (UK) and Slovak University of Technology (STU).

Education Minister Martina Lubyová and rectors of both universities, Miroslav Fikar (STU) and Marek Števček (UK), signed a contract on October 15 that will equally distribute €111 million to both universities over a period of four years, until 2023. 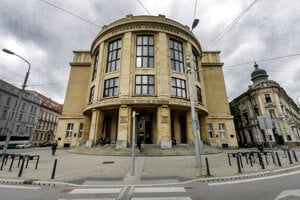 “The Accord project can potentially influence Slovakia’s socio-economic development through modernisation and higher education development in the STEM study programmes at the most important universities in Slovakia,” the minister said.

The project itself, which seeks to increase the competitiveness of the two universities in the European research and development space, is regarded as the biggest academic investment in history of Slovakia.

The European Union will contribute €105.4 million and Slovakia will spend €5.5 million from its state budget.

Thanks to the project, STU and UK will able to improve their university capacity and competences in R&D and innovation. This implies universities will modernise their research and IT infrastructure to become more attractive.

“The Accord enables STU and UK to join forces and keep their competitiveness compared to international competitors, mainly from the strategic Vienna-Brno-Bratislava regional hub,” European Investment Bank (EIB) Vice-President Vazil Hudák said, as quoted in the press release. The EIB helped finalise the draft project. 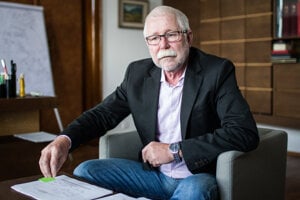 Besides, the project will create a new high-tech pavilion. New facilities and equipment will be available in several open laboratories not only for staff at both universities but also for other research organisations and private sector partners.

A spectrum of research activities will be supported via the Accord project: cyber security, automatisation, biotechnologies, biomedicine, as well as materials research.

Will the qualified stay?

STU rector Fikar believes the project will launch a new episode in the lives of both universities, at the end of which they will become more attractive and stronger.

“This project is a good way of keeping qualified people here,” Minister Lubyová said, as quoted by the TASR newswire.

Števček, the UK rector, went on to say the initiative worth tens of millions of euros will create space for research workers and students to become more creative and more opportunities to partake in prestigious research projects, the university’s press release reads.