More than 75,000 Slovaks signed a petition in favour of the ban. 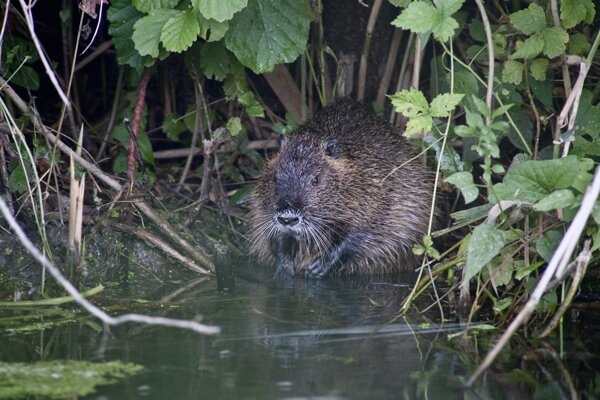 Slovakia will join another 13 European countries that have already banned fur farming.

The breeding or killing of animals for the purpose of obtaining fur, including brown hares, red foxes, chinchillas, minks, ferrets, and coypu, will no longer be allowed as of January 2021, the TASR newswire reported.

The only exception will be the breeding or killing of rabbits if their fur is to serve the personal use of a farmer and their relatives.

Activists from the Humánny Pokrok (Humane Progress) initiative began to collect signatures for the fur farming ban in March of this year, with the petition being signed by more than 75,000 people. They delivered the petition to the parliament on October 15.