October is the cruellest month

Trying to get Slovaks to look on the bright side can be tough at the best of times. In October, their tempers shorten with the days. 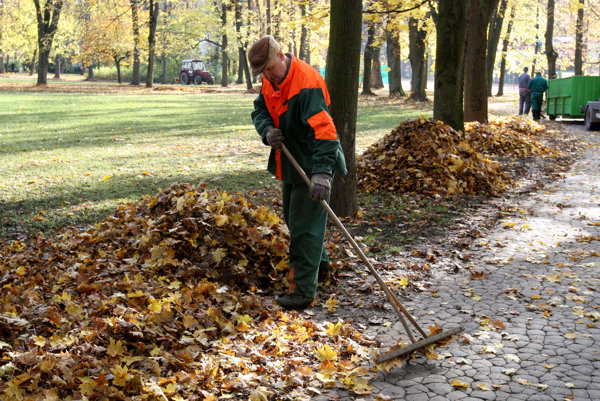 Slovakia is in a funk.

It’s not just the proliferating scandals, which somehow conspire to be bizarre and banal at the same time.

Or the shambles among the saner opposition parties, whose inability to work together threatens to gift the country to a nightmare ticket of fascists, nationalists, populists and oligarchs.

Or even those over-the-hill rockers whose idea of a lark is to record a crass music video parodying the murder of a journalist.

It’s also the time of year.