More attractions are expected in the future. 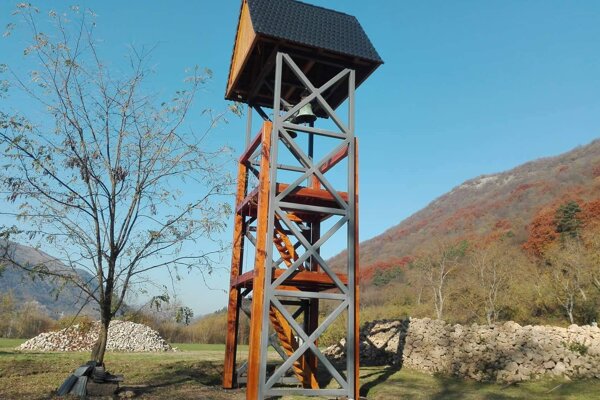 A new lookout tower in the compound close to Gombasecká cave, near Rožňava, offers a completely different view of the compound. It was a bell tower before it underwent reconstruction.

Gombasecká cave belongs among six accessible caves in the Košice region, enlisted on the UNESCO list. Lenka Vargová Jurková, director of Košice Region Tourism, said that they have succeeded in making the compound more attractive for tourists every year thanks to an enthusiastic citizens’ association and the support of the self-governing region.

“Besides widening the function of the bell tower into the lookout tower, we started construction of the fountain that will serve as a source of drinking water,” said Endre Szabó, administrator of Gombasek compound, as quoted by the TASR newswire. 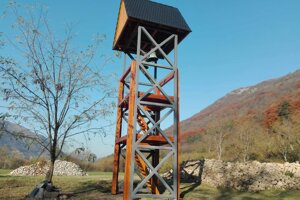 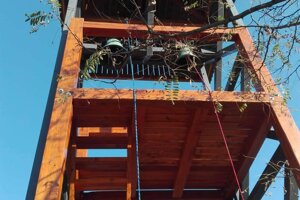 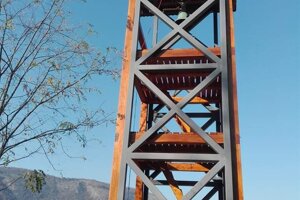 There will be another interesting attraction: Window of the Past. It will be a transparent board that will allow visitors to peer at the ruins of the monastery, along with the contours of the whole original construction, he explained.

Košice Region Tourism added that the gothic monastery from the 14th century is among the most significant monuments of the compound. 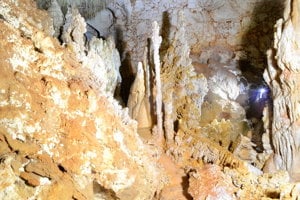 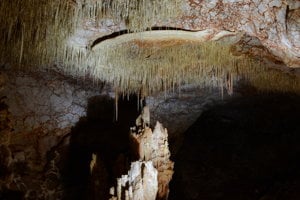 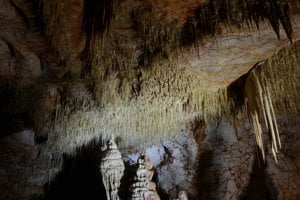 Chairman of Košice self-governing region Rastislav Trnka said the compound in Gombasek is proof that several years of cooperation can lead to great results. The monastery went through reconstruction, and an educational path was reconstructed another year.

“It is a locality that also lures Hungarian visitors, and we are glad that this unique compound is growing bigger,” Trnka said, as quoted by TASR.