The rain has caused several traffic problems, including accidents and tailbacks. 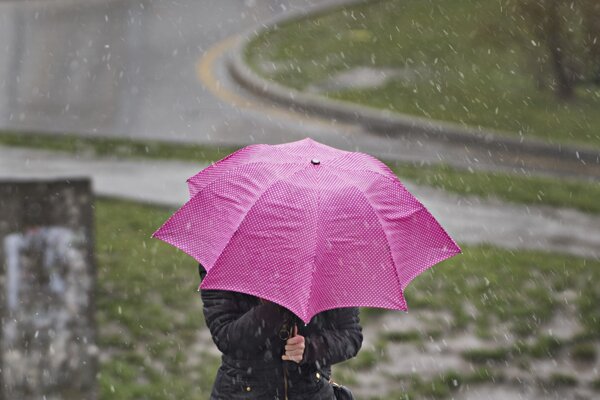 The rain, which continues to lash Slovakia, has caused several issues in Bratislava such as long tailbacks, accidents, and delayed public transport, as reported by the TASR newswire on November 5.

Meteorologists expect rainfall to go on across Slovakia today, November 5, being the heaviest in the Banská Bystrica Region, as reported by the SITA newswire.

The warnings are valid until 10:00 on Wednesday, November 6.