Election campaign is on, times are tough

Particularly for a former general prosecutor. 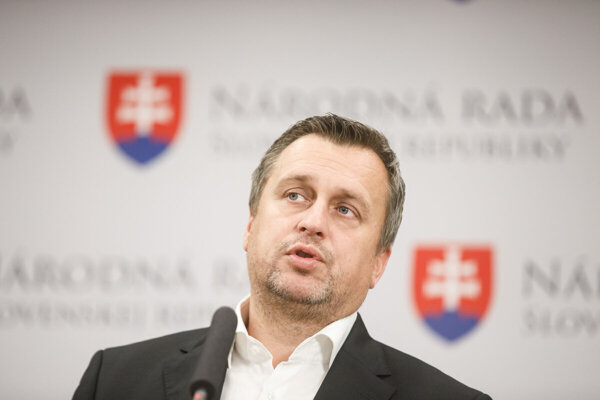 After the one-hour recording of Marian Kočner yelling at former general prosecutor Dobroslav Trnka in his own office was not enough to put the latter out of service, a brief video published by the Investigative Centre of Ján Kuciak on October 30 finally prompted General Prosecutor Jaromír Čižnár to suspend Trnka.

Not much is said in the video yet the recording says it all: Kočner’s fingers partially cover the camera objective as he is trying to set the perfect angle, pointing at Trnka and ordering him around the sofa in his office to make sure they get the perfect shots of visitors (fellow prosecutors, businesspeople, diplomats...). Yes, during his time at the General Prosecutor’s Office (either in 2004-2011, when he held the top post, or in the five years before that, when he was a deputy general prosecutor), Trnka had a camera in his office to record his conversations with the people who visited him, possibly to acquire compromising information to use against them if need be.

The result is that Trnka is the first former general prosecutor to be put out of service over suspicions of collaborating with the mafia. Čižnár, who has been criticised for what some see as procrastination in the Trnka case, finally suspended him.

On Monday, Andrej Danko put on his most-statesmanlike face possible, shot a dose of gravity into his voice, and did not surprise anyone when he announced the general election will take place on February 29.