Kiska: We will defeat Fico

Slovakia’s ex-President is ready to become the next Prime Minister. 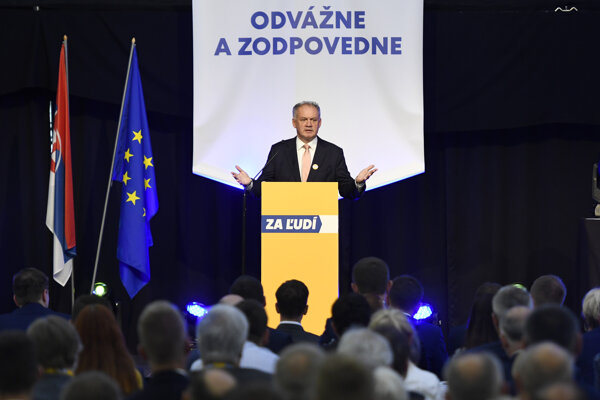 Robert Fico claims that former Slovak President Andrej Kiska was close to the mafia boss Ondrej Žemba, who was said to operate in the Tatra Region. Kiska, who now chairs the non-parliamentary Za ľudí (For the People) party, says Fico is again conjuring conspiracies out of nowhere.

You have signed a non-aggression pact with Progressive Slovakia/Spolu and the Christian Democratic Movement (KDH) at the second attempt. Did the PS/Spolu leaders agree with the media being present during the signing?

They agreed, and I was very glad that we could conclude a cooperation agreement. At the moment, every signal that shows our willingness to cooperate and that we would create a reliable and stable government, given the opportunity, is very good. I was glad there was a press conference.

I am, of course, ready to serve as PM.

The signal from last week, when PS/Spolu leaders, Michal Truban and Miroslav Beblavý said their program had changed at the last minute and you signed nothing, was not very good. Is it true that the parties were not pleased with you for informing the media about a plan to sign a pact that you had not yet agreed on?