The very first judge leaves judiciary due to Threema

Miriam Repáková sent her abdication letter to the president. 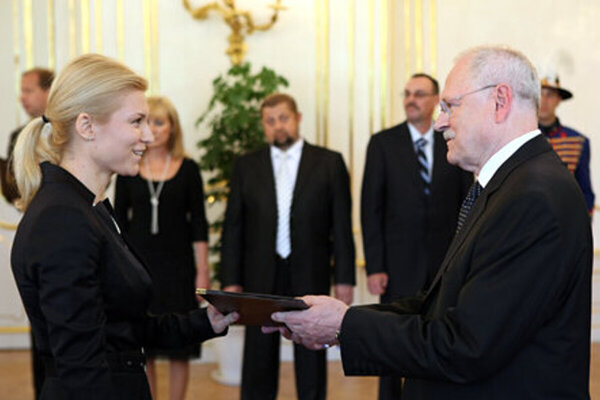 Judge of the Bratislava I District Court, Miriam Repáková, is the first judge to take off her judge's robe due to the communication with the mobster Marian Kočner via the Threema app. She has sent an abdication letter to President Zuzana Čaputová, the Sme daily reported.

“Miriam Repáková delivered an announcement on resigning as a judge on Wednesday,” the president’s spokesperson Martin Strižinec said, as quoted by Sme. Her function will expire at the end of November, he added. 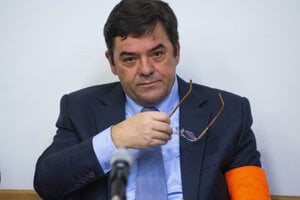 Repáková is the very first judge to leave her post voluntarily after her communication with Kočner was published. Moreover, she was one of the judges whose mobile phones were taken by the police in August.

She has not been judging for about two weeks as she asked for her performance as a judge to be suspended in late October, Sme wrote.

By resigning from her judicial post, she loses all privileges, including salary and immunity.

Involvement in the Technopol case