Police on assault case: We need not have alarmed people 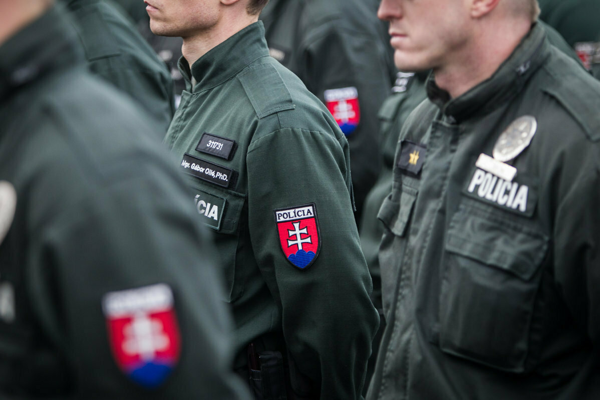 One day after the police informed about the death of English language teacher Viola Macáková in the Bratislava port on November 11, they say there was no need to inform the public right away.

The police claimed that recent findings of the investigation have not clearly proven a recidivist or a serial offender attacked the young woman from Snina, as reported by the SITA newswire.

For this reason, it was not necessary to immediately inform or warn the public and spread misinformation, which would have led to mass panic and fear. The police broke the silence on November 19.

The police added their priority was to find out who the woman was instead.